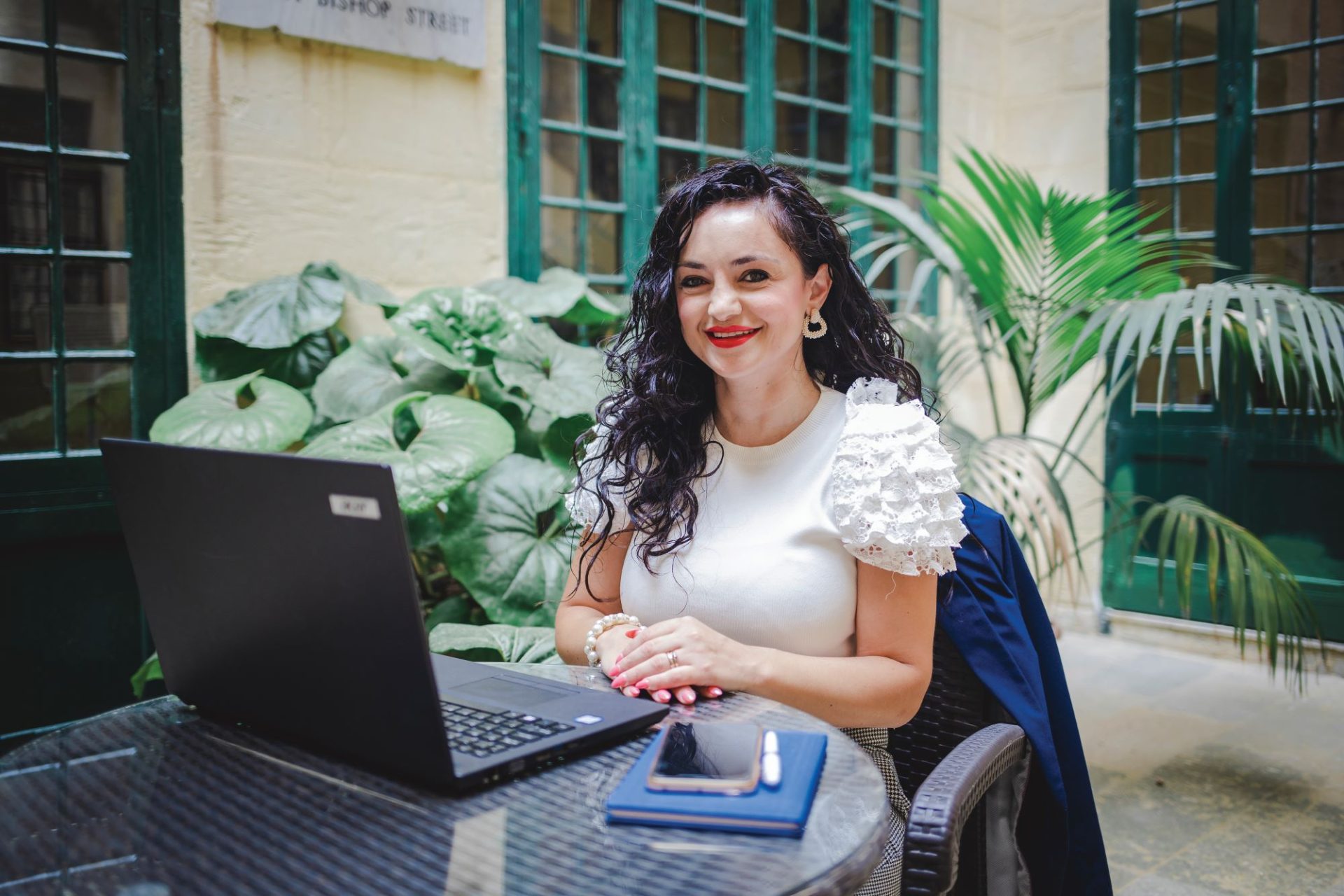 For Daniela Caruana Sciberras, this year marks 16 years at Joseph Cachia & Son Ltd, a subsidiary of M. Demajo Group – a length of time which she describes as rife with fulfilling experiences as the company continues to lead the way with fundamental projects within the fields of energy, the environment, money-handling and security, amongst others.

“I was employed with Joseph Cachia & Son as a Contracts Officer in 2005,” recalls Ms Caruana Sciberras, who now heads the Sales & Contracts Division of the company. Since then, she says, the company’s growth and evolution has been nothing short of inspiring.

Established by Joseph Cachia as an import and distribution company, the company started out selling electrical goods, Ms Caruana Sciberras explains, before Mr Cachia decided to sell it to M. Demajo Group in 1965. Over the years, the company went from a small firm to a formidable enterprise which now handles multi-million-euro projects.

The supply of boilers at Delimara Power Station was one of the first major commissions undertaken by the company, she maintains; followed by the provision of security products such as the Malta Driving License cards, the Maltese Biometric Passports and the National Identity Management System (NIDMS). Yet while the nature of the projects it handles may be diverse, the Head of the Sales & Contracts Division explains, “our role remains the same” – that of commercial advisors, product promoters, and the engagement of local and foreign subcontractors for multi-national companies.

Elaborating on the work of her division, Ms Caruana Sciberras says that JCS has represented both the public and private sectors, depending on the project at hand. “We try to work in parallel,” she maintains, affirming that some of the products they offer are more of interest to Government – such as infrastructural projects – while others are more diversified and targeted to the private sector.

“My primary role includes being proactive and seeking new projects,” she explains, adding, “we are always out there closely following the roadmap of the country, whilst also keeping an eye on developments within the private sector. I head a team of very hands-on individuals. We review new tenders which are issued and study them to see whether they are feasible for us to participate.”

The Sales & Contracts Division also fulfils the crucial role of commercial advisor and sales promoter for a selection of large and medium-sized companies, Ms Caruana Sciberras states; making reference to some of the landmark projects it has handled, such as the Malta-Sicily interconnector, which was worth €200 million and took five years to manage and complete locally; as well as the more recent Malta-Gozo fibre optic link. “I was personally managing all of the local and foreign subcontractors for the civil and marine works involved to make it happen,” she shares with pride.

Tasked with overseeing processes both prior and post tender stage, Ms Caruana Sciberras affirms that her team tends to “work backwards”, explaining that “in our proactivity we think outside the box, coming up with new projects which would interest Government or private companies, and go on to propose them.” 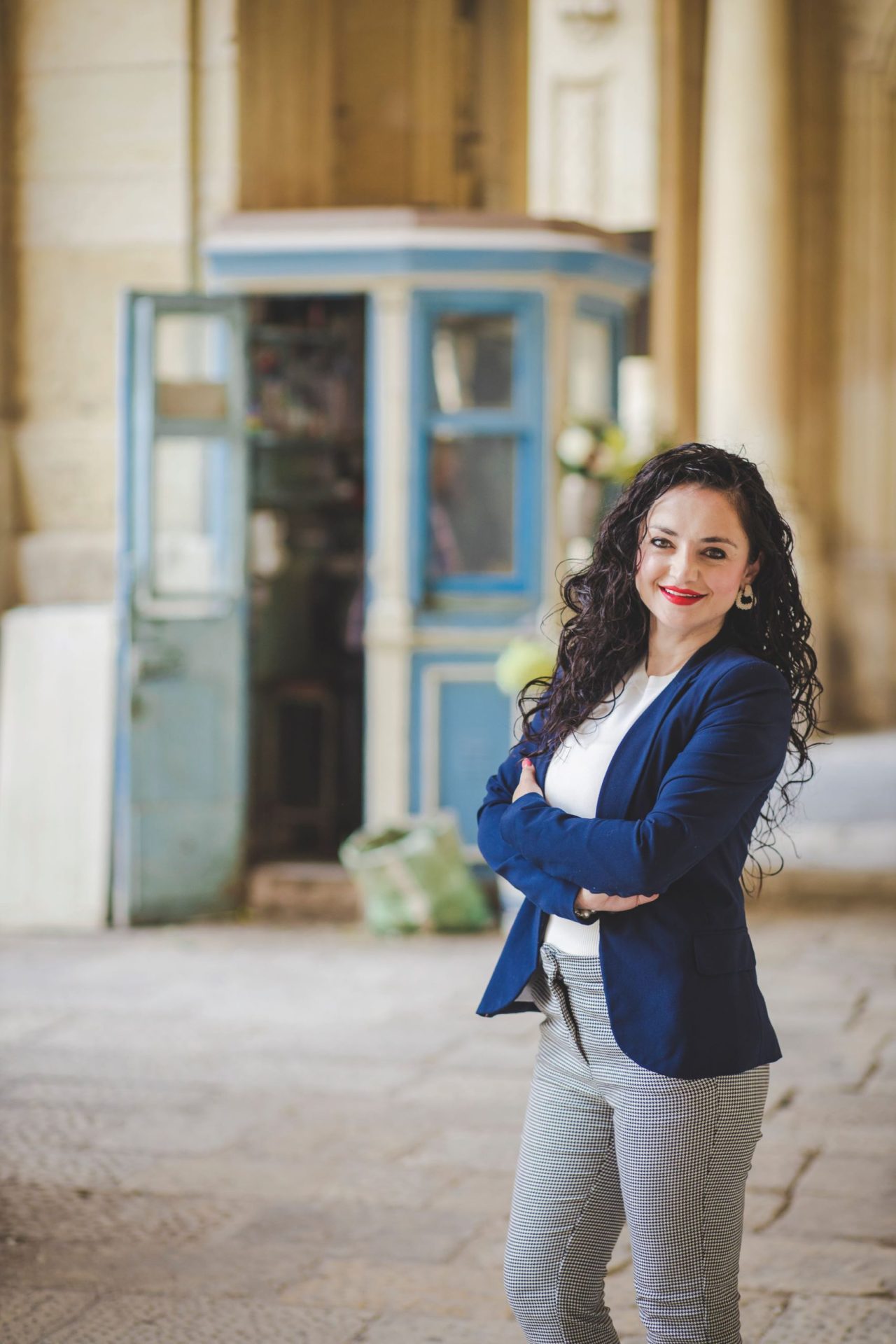 Prior to tender stage, the division handles tender preparation, feasibility, financing, liabilities and insurance, among other necessary factors, and, following a stringent evaluation process, if JCS are chosen to carry it through, that is where the project management aspect of their role begins. “This involves attending meetings on behalf of our principals, assisting them with reporting, supervising works on site and doing whatever is needed day-to-day – you have to have excellent planning skills to pursue this career,” she smiles.

Looking back on what she considers to be JCS’ milestone projects, Ms Caruana Sciberras highlights the Malta-Sicily interconnector, despite not being directly assigned to it, as well as the introduction of Horizontal Directional Drilling (HDD) in Malta, which was applied between Mgarr and Mellieha, aimed at laying water pipes without having to unearth the surface. “I was heavily involved in this project, monitoring works on site and being a quick thinker when decisions had to be made on the spot,” she shares.

Finally, she mentions the Malta-Gozo fibre optic cable, which Ms Caruana Sciberras says she has “very much at heart.” Explaining that she acted as the primary contact on the project, together with her Executive Director Maronna Filletti, it involved a lot of travelling before the commencement of works, and once work started, she needed to coordinate between several different subcontractors. “Everyone had a strict schedule to follow, and one couldn’t delay by a single day! The satisfaction you get from seeing the works happening and successfully closing a project is comparable to none,” she says.

Assessing the impact of COVID-19 on business in recent months, the Head of the Sales & Contracts Division maintains that day-to-day operations continued, with the team adopting remote working measures right at the outset of the pandemic, which Ms Caruana Sciberras has found particularly beneficial as a working mother. Despite this, long-term projects certainly slowed down. “Our projects are worked on and planned for years in advance, so in 2020, we were busy working on and finalising what we had started planning prior to the pandemic. This year, things are more challenging,” she says, explaining that 2020 didn’t bring many opportunities for new business.

Now, as the world slowly begins to emerge from the shadow cast by COVID-19, Ms Caruana Sciberras is happy to report that there is light at the end of the tunnel, with several authorities and private organisations having started to look beyond the pandemic. “You can feel that there is more tranquillity – people are once again starting to think ahead. There is a continuation or a new start,” she affirms.

“We are working on some very interesting projects,” she teases, despite not being able to divulge much detail at this stage, adding that they’ll release more “later this year” about projects in the pipeline relating to the environmental sector, among other areas.

As for her plans for JCS’ Sales & Contracts Division, her primary goal is to consolidate what they already have, and in parallel, continue to strive for product and professional services diversification within the industries the company serves. “Product diversification and new technologies enable us to stay ahead of the curve. I also look forward to bringing in new projects, continuing to work with existing suppliers and bringing new representations on board,” she concludes.

This interview was first carried in the first ever edition of Business Now magazine, the sister brand to BusinessNow.mt 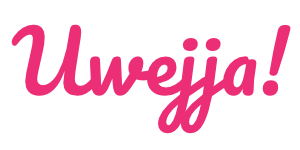